wealth management » Case Studies » Grandad was right! Save, Save, Save…

Rob is a 27-year-old, single and living in London.

“Considering the recent global crisis, and uncertainty in the jobs market, why did I spend so much on non-essential items such as cars and expensive holidays. I should be saving more!”

Rob was concerned that he and his peers where spending too much on non-essential items. He wanted to learn the lesson, listen to his grandad’s advice and start saving more. He was already funding his workplace pension to a reasonable degree, but was living hand to mouth, month on month, despite earning a reasonable salary.

Our adviser told Rob that his first job was to prepare an accurate budget of current expenditure. This included details of ‘unconscious’ spending, such as magazines, coffee, sweets, alcohol etc. These small insignificant costs added up to a significant total.

Once Rob was fully aware of his expenditure he was able to target certain areas he could reduce costs. These included some of the above, together with, T.V. media subscriptions, mobile phone charge, food takeaways, eating out and coffee! These reductions did not affect his standard of living, but did allow him to start saving a monthly sum, invested in tax efficient Cash and Stocks and Shares Individual Savings Plans (ISA).

The target agreed by Rob with us, was for him to have the equivalent of at least six months net income available in case of an emergency, such as redundancy, illness, and any other unusual expense. As Rob also decided to cut back on the more expensive holidays and down grade his car (that he seldom drove), he was able to reach his target within 21 months and increase his pension contribution slightly too.

Rob is happy that he will now be able to weather most financial storms as his savings, together with new protection policies will ensure he has adequate emergency funding should the unexpected occur.

He is now on a mission to educate his peers. Well done Rob!

Talk to one of our wealth management experts

Whether you are looking to prepare for your retirement, to ensure your life insurance is adequate, or to change your mortgage then please get in touch today to discover how the Generation Wealth Management team can help you. 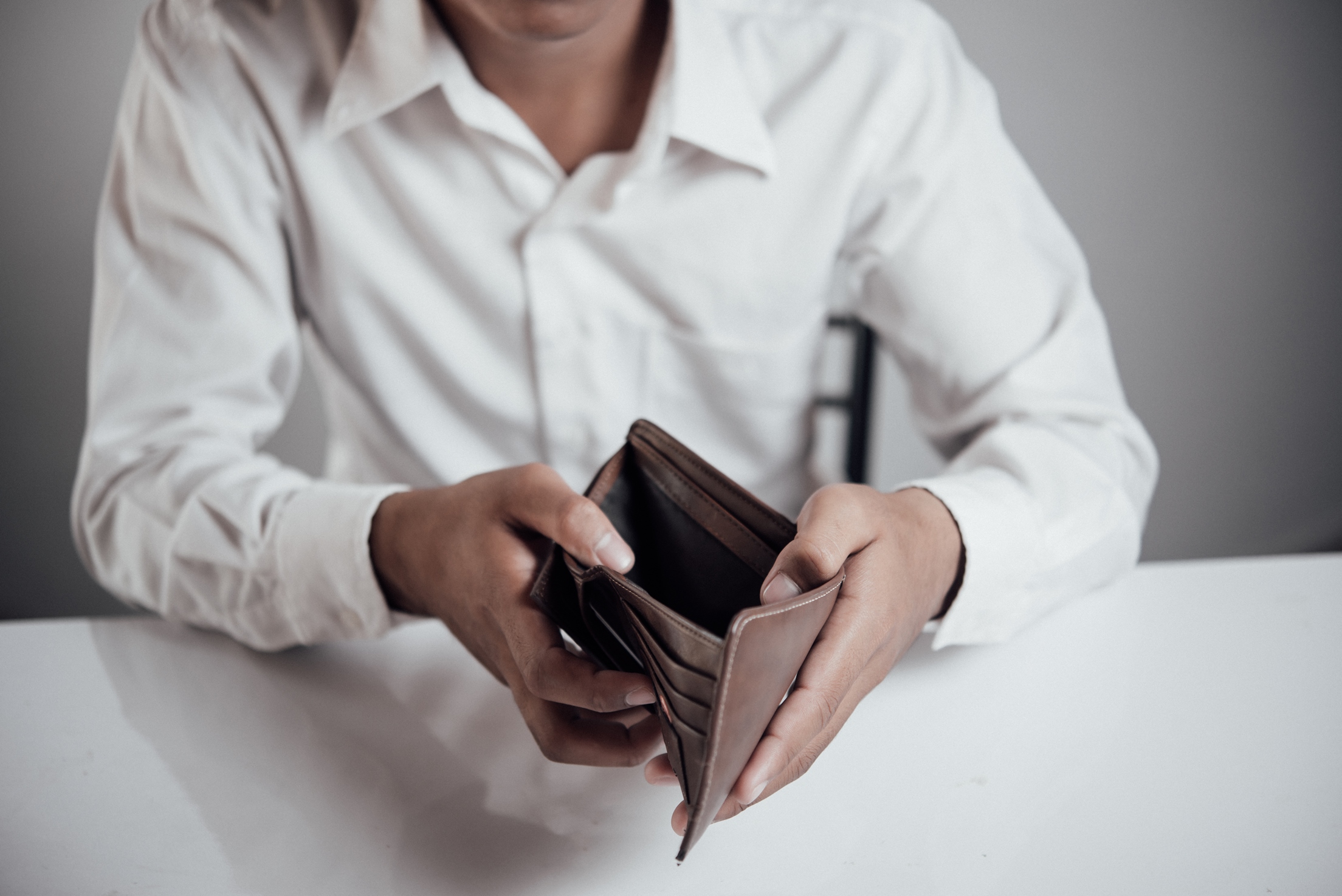